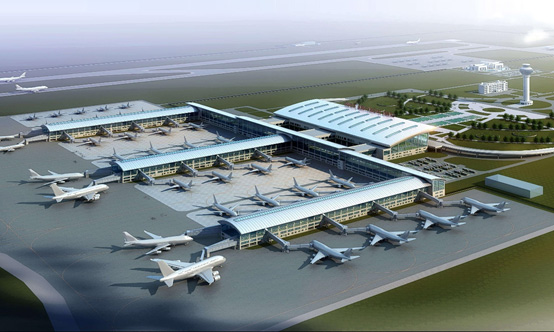 The airport, defined as the international hub in Southwest Africa and listed as a National Strategy Project in Angola, is scheduled to commence in December, 2017 and open in 2019. The airport will be the largest and the most comprehensive functional one-time constructed airport in Africa. 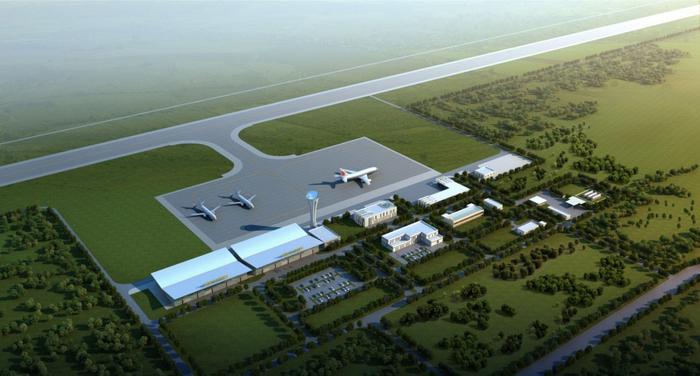