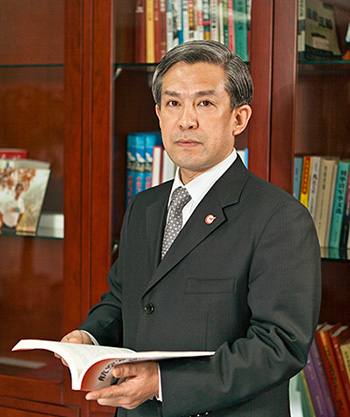 Chairman of the Board

TAN Ruisong was born in February 1962. He has begun his career since 1983. As a research-level senior engineer, he holds a Bachelor's Degree in Engine Design & Manufacturing from Beijing University of Aeronautics and Astronautics, a Master's Degree in Marine Power Engineering as well as a PhD Degree in Management Science and Engineering from Harbin Engineering University. He acts as Chairman of the Board of AVIC. He is also a member of the 13th Session of CPPCC. 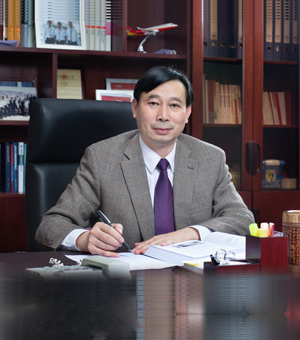 LUO Ronghuai was born in December 1961, and began his career in1982. He received his Bachelor's Degree with a major in High Altitude Equipment in Department of Aircraft Design of Nanjing University of Aeronautics and Astronautics, as well as MBA from Sichuan Institute of Business Administration. He acts as President and Board Director of AVIC. Li Benzheng was born in 1960, senior engineer. He graduated from the Harbin Institute of Technology with a bachelor's degree. He acts as Executive Vice President and Board Director of AVIC. 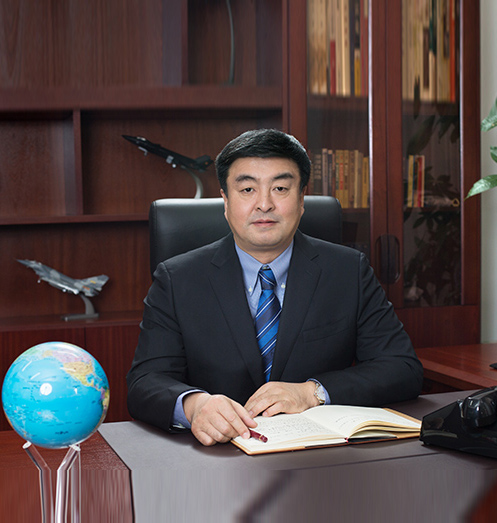 Zhang Minsheng, born in August 1968, has begun his career since 1990. He received his Bachelor's Degree from Dongbei University of Finance & Economics, as well as Master's degree from HEC Business School in Paris. He acts as Chief Finance Officer of AVIC. 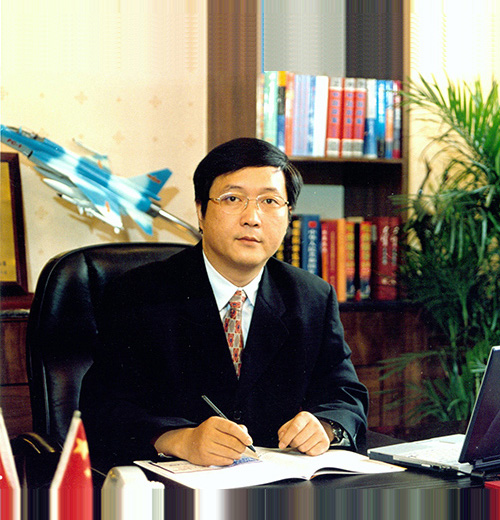 YANG Wei, born in May 1963, began his career in November1985. He received both his Bachelor's Degree of Aerodynamics and Master's Degree of Flight Dynamics of Northwestern Polytechnical University. He holds positions of Executive Vice President of AVIC as well as Academician of Chinese Academy of Sciences and Deputy Director General of Science and Technology Committee of AVIC. He is also a member of 13th session of NPC.

Before that, he has acted successively as Vice President，Chief Engineer and President of AVIC Chengdu Aircraft Research and Design Institute ,as well as Deputy Chief Engineer of AVIC. 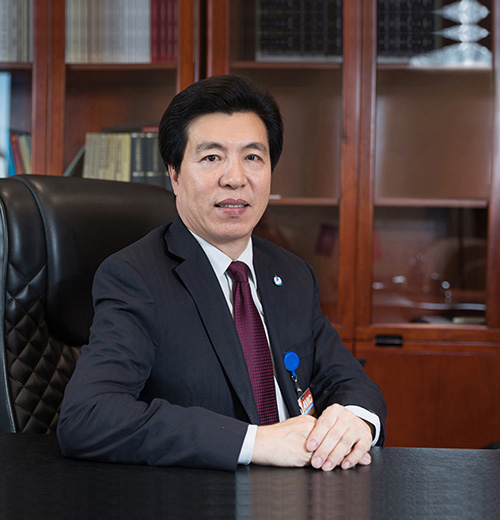 Before joining AVIC, he served in CASIC successively as VP Human Resources, Member of Corporate Ethics Team (as well as supervisor of State-owned Enterprise Supervisory Board). Hao Zhaoping received his Bachelor's degree of Aircraft Structure and Strength from the National University of Defense Technology, and Master's degree from China Academy of Launch Vehicle Technology. He acts as Executive Vice President of AVIC.

Before that, he has acted successively as Vice President and President of AVIC Helicopter Design& Research Institute, as well as VP of Avicopter and Chairman of Hongdu Aviation Industry (Group) Ltd. 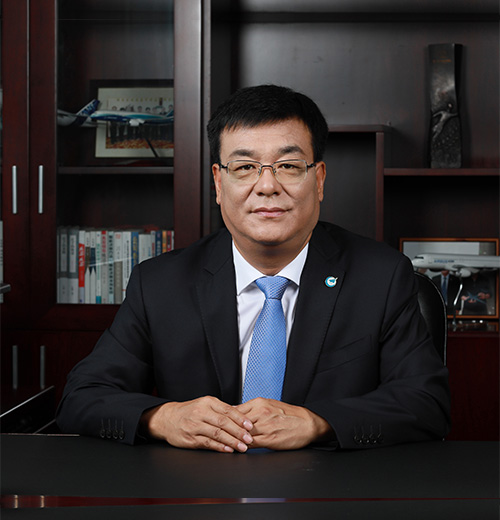 He Shengqiang, born in August 1968 at Fuping, Shaanxi Province，has begun his career since 1988.
He Shengqiang holds a PhD degree of System Engineering from Northwestern Polytechnical University, where he obtained his Master’s degree of Aircraft Control, Guidance and Simulation, and Bachelor’s degree of Automatic Control.
He Shengqiang has been appointed as Executive Vice President of AVIC since December 14, 2020.

Prior to that, he served in AVIC Xi’an as Chairman and director of Science and Technology Committee.